Accurate measurement is the basis of good engineering and crafting practice. The accuracy of any measuring device depends on the user as much as on the design of the tool.

Measuring is not only checking the length, width or thickness of an objects but also checking of the shape – things like the flatness, straightness, roundness or squareness. Measuring tools are also used for inspecting a finished or partly finished product.

All measuring tools are precision tools. You must take good care of them to keep them in good shape to maintain accuracy.

There are two systems of measurement. The traditional system used in the United States is the US customary system. It is based on the English imperial system of measure. The second is called the SI system (Metric system). The metric system is an International decimalised system of measurement, first adopted by France in 1791, that is the common system of measuring units  used by most of the world. All measuring tools have metric or imperial graduations or a combination of both. One big advantage of the metric scale is that it eliminates the necessity for a range of fractional sizes. The markings on a metric rule are every millimetre with the figures marked at 10mm intervals. Fractions are not used in the SI system.

There are many different types of measuring tools.

The most common, and the best known, piece of measuring equipment 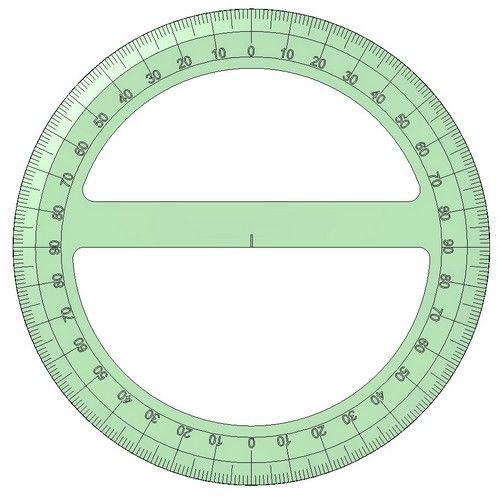 In geometry, a protractor is a circular or semicircular tool for measuring an angle or a circle. 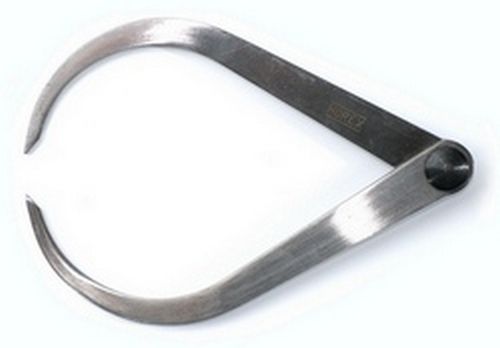 These tools are comparators, used for transferring a dimension from one place to another.

Slide caliper can be used for measuring outside and inside dimensions.

Vernier calipers are used for more accurate measuring than can be achieved with a measuring rule or a slide caliper. 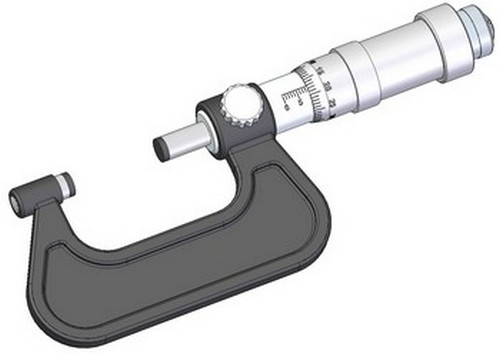 Micrometers are used for more accurate measuring than can be achieved with a measuring rule or a slide caliper.